Shortly after Chicago’s bold decision to not only renew its electric scooter program but significantly expand both its vehicle cap and service area, riders in the Windy City are getting tantalizingly close to achieving a major micromobility milestone: 250,000 trips in just 31 days.

“Based on the impressive numbers we’re seeing from Bird riders, and with reasonable assumptions made about other operators in the city, we believe Chicago’s 2020 e-scooter program will not only break 200,000 rides but could possibly hit a quarter million in its first month,” said Travis VanderZanden, founder and CEO of Bird. “This is a critically important milestone, as it demonstrates not only the immediate positive impact that micromobility can have on traffic-congested cities but also the overwhelming demand for electric scooters that we’re seeing around the world.”

Recent reports from the North American Bikeshare Association (NABSA) and the National Association of City Transportation Officials (NACTO) reinforce this claim. Both organizations estimate that micromobility riders in the US took between 86M-88M trips on e-scooters last year. That’s as much as two-thirds of the total number of shared micromobility rides taken in 2019, depending on the report, and represents a staggering 123% growth in rides year-over-year.

Chicago is already feeling the benefits of e-scooters with regard to both traffic and pollution. In the first three weeks of the city’s 2020 scooter program, Bird riders replaced well over 30,000 miles of travel that would have otherwise been made by car and helped to remove more than 12,000 kgs of CO2 from the atmosphere.

“Riding shared micromobility produces considerably fewer greenhouse gas emissions,” NABSA said in its report. “Compared to auto trips, shared micromobility trips reduce GHG emissions by [up to] 98% on e-scooters,” although the organization notes that “these reduction factors do not take into account operations, externalities, or lifecycle costs for shared micromobility.” Bird’s own detailed reporting has demonstrated that our scooters’ total lifecycle emissions per passenger mile are 75% lower than personal cars and about 82% lower than ride-hailing vehicles.

In addition to the environmental benefits of e-scooter use, the NABSA report shows that nearly 20,000 more jobs are available to Chicagoans with micromobility compared to walking and transit alone.

To learn more about e-scooter updates and micromobility milestones happening in Chicago and in cities all over the world, subscribe to the Bird Cities Blog. 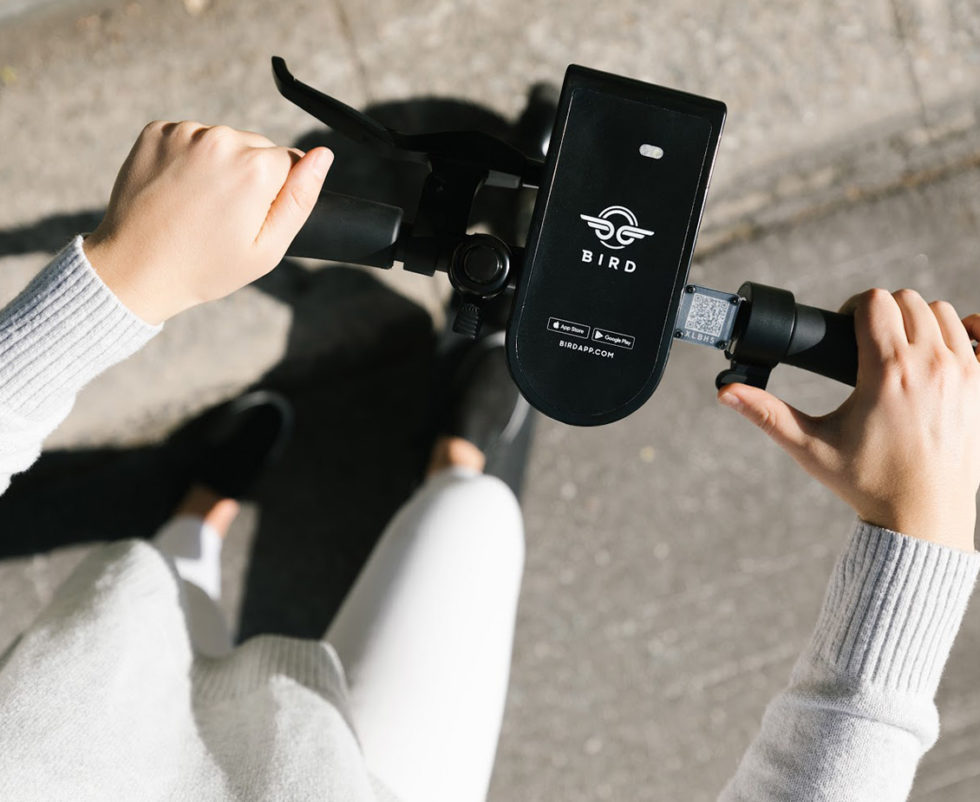